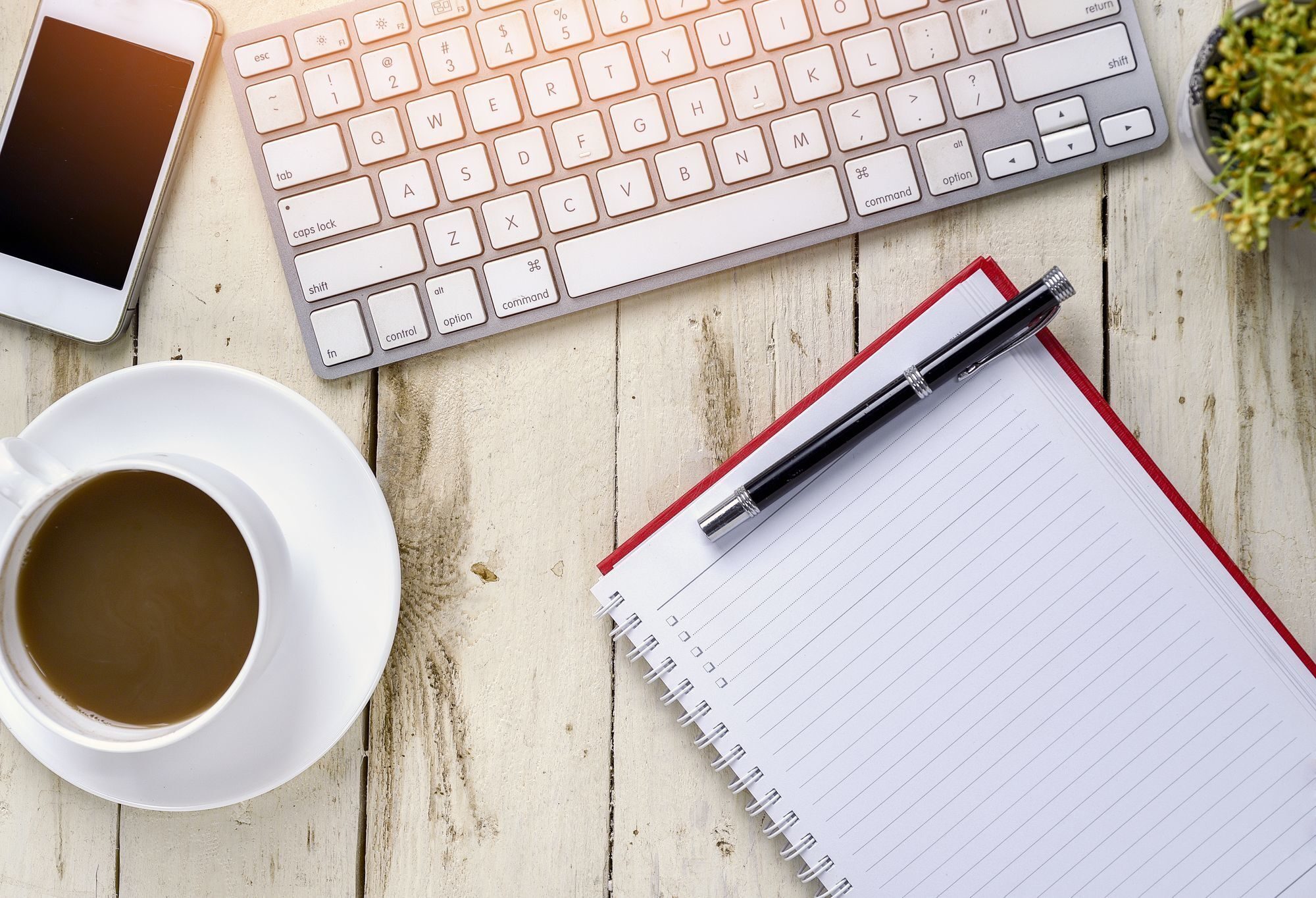 "The meaning of contrast stems not only love for diversity, but from the fact that thanks to contrast the object stands out better and clearer from all sides. But the first condition of contrast is that in contrasting objects there is a common character, so that the opposites are the colors and forms, and not the heterogeneity of objects. Contrast is a tree growing on the shore of a lake or pond; even more contrast will be with trees with a rounded crown in relation to pyramidal trees, contrasting green foliage with silvery leaves, with needles, etc. The contrast is in contrasting the horizontal perpendicular, smooth rough, dark light, concave convex. " (E.L. Regel, PhD, botanist and learned gardener)
The organizing committee of the festival welcomes all designers who wants to participate in the gardens  show  - the point of attraction of the entire landscape industry of the summer of 2017.
"Contrasts in the Garden" - this theme reflected in the projects of participants of the gardens show of 2017. Their works at festivals had proved that their creative imagination is able to expand the boundaries of the topic to the most unexpected associations.
We are particularly pleased that the number of participants increases year by year, and new participantsjoin the competition with regular players.
This year we expanded the list of nominations. To the traditional  "Small Garden" and "Big Garden" two nominations "Landscape art object" and "Gardens of Beginners" were added
We ask you to read carefully the Regulations of the competition.
Fill out the application and send the sketches. It is a call from the gardens!

Regulations of the show gardens contest

Do you have any questions? Ask
CONTACT NOW
FESTIVAL

Gardens and People is a unique festival of landscape art, horticulture and nursery.

This festival is intended to become the main meeting place in Moscow for all professionals of the "green" industry in order to conduct an open dialogue, exchange experience, popularize ecology and healthy lifestyles in the urban environment and develop the Russian market.